About the Degree of Royal Purple

GENERAL INFORMATION: “The Royal Purple Degree is a recognition of a person’s dedication to Job’s Daughters, not a recognition of achievements of one’s self.” The Degree honors Majority Members “who have been especially generous in dedicating their time and efforts to promoting their Bethels and the International Order of Job’s Daughters.” (Taken from the Royal Purple Degree Ceremony.)

SPECIFIC RULES:
1. The Daughter must be a Majority member at least twenty-three (23) years of age at the time of her nomination by the Bethel Guardian Council or a member of the Executive Grand Guardian Council.

3. The Executive members of the Bethel Guardian Council must secure four (4) written recommendations from responsible adults other than relatives to be written on the form. At least two (2) of the recommendations must be from someone officially connected with Job’s Daughters. Responses to items on nomination forms MUST BE typewritten or printed.
(See attached RECOMMENDATION FOR ROYAL PURPLE DEGREE—YOU ARE RE SPONSIBLE FOR DUPLICATING THIS FORM)

4. Completed nomination and recommendation forms must be forwarded to the Committee Chairman and postmarked no later than the date listed in the Call Letter.

DEGREE OF ROYAL PURPLE CEREMONY
The Degree of Royal Purple will be presented at Formal Opening on the date listed in the Call Letter, if we have recipients. 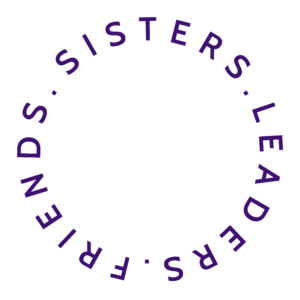