(b) Audit Committee
(1) The committee shall be composed of three (3) members. The members of the audit committee shall be appointed by the Board of Trustees. The audit committee term shall run from October 1 through September 30 of each calendar year.
(2) The duties of this committee are as follows:
[a] After the close of the fiscal year, audit all books and accounts of the Grand Secretary, Grand Treasurer, Vice Grand Guardian, Grand Guide, Ways and Means, Grand Bethel Honored Queen, and any other committee or officer generating funds specifically for the Grand Guardian Council or Grand Bethel and report the results of the audit no later than September 30 of each year. Books shall be professionally reviewed every three (3) years.
[b] Audit the Session Finance accounts after the close of the fiscal year and submit a report to the Grand Guardian, Associate Grand Guardian, Grand Secretary, Grand Treasurer, Chairman of the Finance Committee, and Chairman of the Board of Trustees no later than September 30 of each year.
(3) The chairman shall keep a permanent file which shall be turned over to her/his successor. 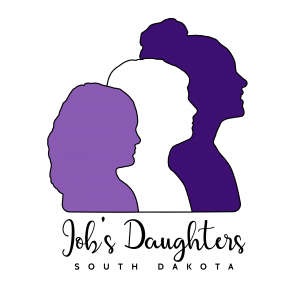 The latest COVID guidance from Supreme is in effect through October 31, 2021.